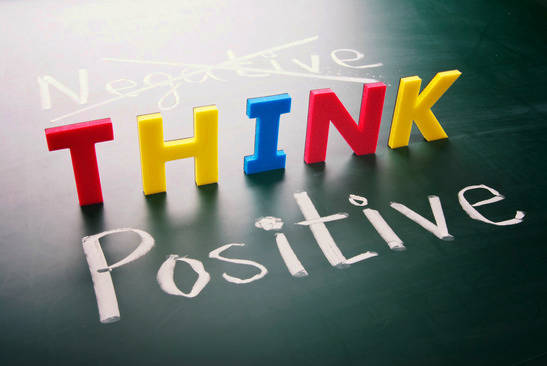 Everything is energy. I know I’ve said it before and I’m sure it won’t be the last time I refer back to this fact.  Why?  Because when we view everything as energy, it makes healing, especially energy healing, so much easier to understand. Greater understanding leads to greater awareness and greater awareness leads to greater healing and abundance.

So everything is energy including our thoughts and beliefs. Negative thoughts and beliefs vibrate at a low frequency and are toxic to our bodies. Positive thoughts, on the other hand, are high vibrating and, by the law of attraction (“Like attracts Like”) attract more positive energy to you in the form of people, experiences, desires etc

Psychological Kinesiology (PSYCH-K®) is the simplest and easiest way to reprogram your subconscious mind in order to change the negative beliefs and habits that are not serving you and thus creating positive beliefs and opportunities to improve every area of your life.

Our beliefs are the foundation of who we are.  These beliefs are the result of lifelong “programming,” and represent a powerful influence on human behaviour.  It is from our beliefs that we form attitudes about the world and ourselves, and from these attitudes we develop behaviours and habits.

Beliefs have far-reaching consequences, both positive and negative, in every area of our life. They affect our mood, relationships, job performance, self-esteem and even physical health. It is so important that we learn how to identify beliefs that are limiting us and how to change them into beliefs that support us.

Our beliefs (or attitudes, values, etc.) are drawn from past experiences and stored in the subconscious mind. While we may be mostly unaware of their influence on us, they “direct” our actions and behaviours. These subconscious beliefs create a perceptual filter through which we respond to life’s challenges. They form the basis for our actions and reactions to each new situation in our lives.

The ability to perform effectively, both personally and professionally is profoundly affected by such beliefs as “I am good enough”, “I am safe”, “I am worthy and deserving” or “I am prosperous”.  Beliefs establish the limits of what we can achieve. As Henry Ford famously once said, “If you think you can or if you think you can’t…you’re right!” This is especially true when the beliefs are subconscious.

Why are beliefs so important?

Because our beliefs establish the limits of what we can get!

Most of us agree, and behavioural scientists confirm, that our behaviours are a direct reflection of our beliefs, perceptions and values, generated from past experiences. Scientific research has also found that the human cell actually stores memory and is capable of being reprogrammed. This is where the PSYCH-K® process does change lives.

Developed by Robert M. Williams, M.A in 1988, it was tested extensively for 10 years before being offered to the public. Using Kinesiology, Neuro-Linguistic Programming (NLP), Acupressure, and various healing systems, PSYCH-K® is a safe, non-invasive, effective way to dissolve resistance to change at the subconscious level.

How does Psych-K® work?

Basically, PSYCH-K® increases the “cross-talk” between the two brain hemispheres, thus  achieving a more “whole-brained” state. This is ideal for changing subconscious beliefs and facilitates communication with both the conscious and the subconscious minds to change old sabotaging belief patterns into supportive ones. The subconscious mind accumulates and records information at over 40 million bits per second, storing memories in a timeless manner while the conscious part of our brain processes data at only 2000 bits per second and has a limited, 20-second memory capacity.

So if you have a subconscious belief that “you’re not good enough” or “you’re not worthy of the best that love and life has to offer,” it’s generating at 40 million bits per second. The conscious mind, running at 2000 bits per second, usually cannot compete. It then creates conflict between the conscious and subconscious minds resulting in stress in the cells. This stress compromises the immune system and creates dis-ease in the body. Through a series of specific balances, strategic body positioning, affirmations, and visualizations designed to bridge the right and left hemispheres of the brain, the self-limiting belief is re-scripted at the level of the subconscious until reprogramming is complete.

This process is rooted in biological mechanics. If you want to read more about this and the science behind PSYCH K®, Dr Bruce Lipton, PhD, in his book The Biology of Belief, has scientific data linking the biology of beliefs and the psychology of change.

Using Muscle Testing (Kinesiology), we can identify which positive beliefs are not in alignment with the subconscious mind.  People don’t always know which negative beliefs they are hanging onto that are most sabotaging their success in life.  Being able to identify these is key. Obviously, as they are subconscious beliefs,  people are not aware of them. The first step of identifying the most limiting negative beliefs is, in itself, a major eye opener for some.

I have seen first hand at our Heal yourself to Happiness Retreats, on a number of occasions, the power of installing positive beliefs with this method.  It can be quite emotional because at every stage of the process you are, quite literally, releasing the energy of the negative belief that has been denying the counter positive belief.

This is especially healing and life changing when installing the beliefs “I am worthy” and “I love and accept myself completely.” 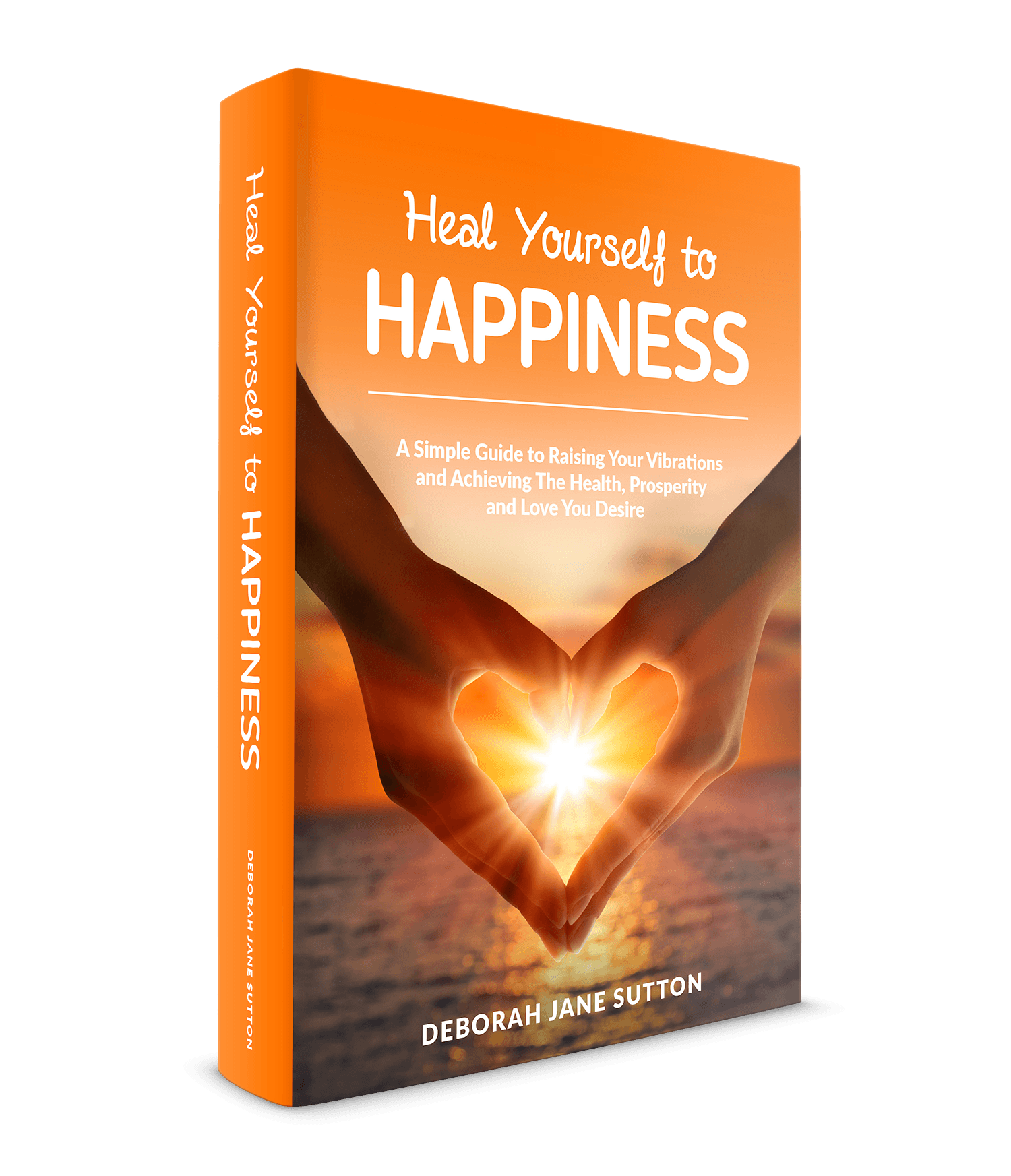